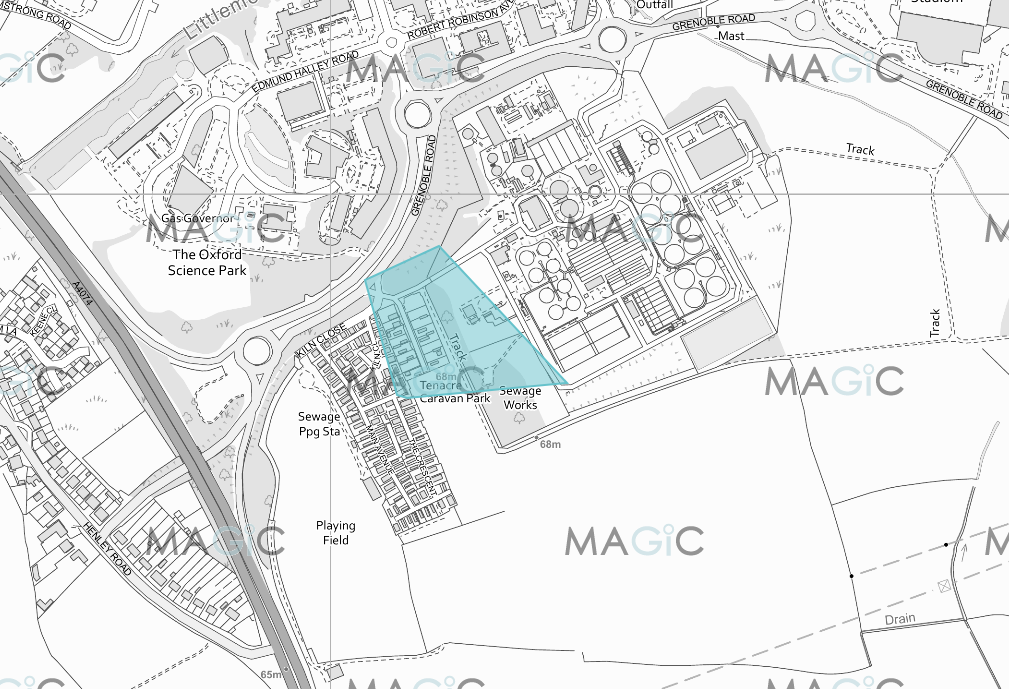 Just a few weeks ago I was told that the Paul Hamlyn Foundation had awarded me a grant, through its Ideas and Pioneers Fund, to look at environmental injustice around the location of Traveller sites. I am hugely grateful to the Foundation for the grant.

Environmental injustice, also known as environmental racism where it applies to ethnic minority communities, is the effect of discrimination on the environment where communities live, which can have devastating mental and physical health effects. There’s an interesting paper in the medical journal, The Lancet, here, explaining it in greater depth. The reason I have widened out the concept to environmental injustice is that it can also apply to other marginalised groups, such as care leavers, women living in refuges and refugees – all of whom can also be housed in temporary or unsatisfactory housing.

The first stage to the work I have done looking at the effect of environmental injustice on nomadic or site-dwelling Gypsy and Traveller community members was to map all public (local authority or socially rented) Traveller sites in England, which I did in May this year, culminating in an investigation for Byline Times.

Typical site mapping for the first stage of the project, showing a site sandwiched between a railway line and busy road

For this new project, I’m hoping to look at sites that chart the history of planning since the passing of the Caravan Sites Act, which was implemented in 1970. This will include some recent sites, as well as some older ones.

I have now mapped Wales and Scotland as well, with similar findings to those in England. I am now starting to identify the sites to visit and research.

I’m involving local and national Gypsy, Roma and Traveller organisations in the work and aim to report parts of the work as I continue with the project. I will be saying a lot more about this going forward but the principle underpinning the work is the disability movement’s mantra, nothing about us, without us.

I hope this research project with the Paul Hamlyn Foundation will show how the planning system – which could be described as a machine – has levers which can embed racist or environmentally unjust practices, leading to health effects on a marginalised community. I hope I can demonstrate what the levers are and what lies behind them – a widespread hostility to Traveller sites, underpinned by both prejudice and a fear about house prices. How best can communities then be empowered to put a spanner in that machine and force better and more transparent practice in the future?